"Song To The Trees" Album 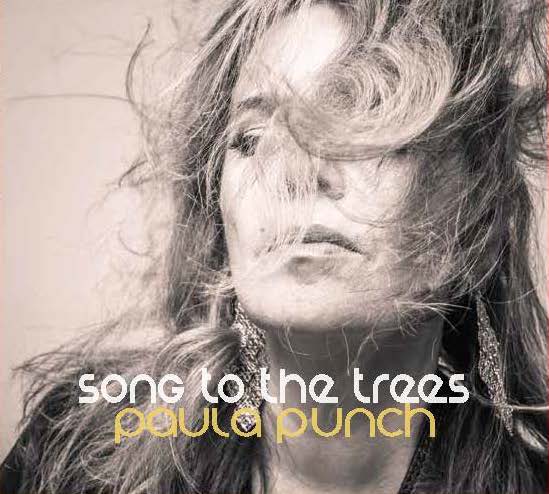 GET YOUR DIGITAL COPY NOW

2 Fire In The Hull

6 Song To The Trees

Singer-songwriter Paula Punch has always been drawn to nature. The nature of the world around her, and of course human nature. Her stories are enmeshed with metaphors that speak of change, cycles, disruption, decline, growth, birth, rebirth, love and metamorphosis.

All songs are written by Paula Punch.

Trying to get motivated for 2022!! I really want t

Happy New Year dear friends xxxx 2022 has to be be

Wishing you all a wonderful Xmas day with your fam

Mmmm- a little hot for me today says Rosie!!! 🐶